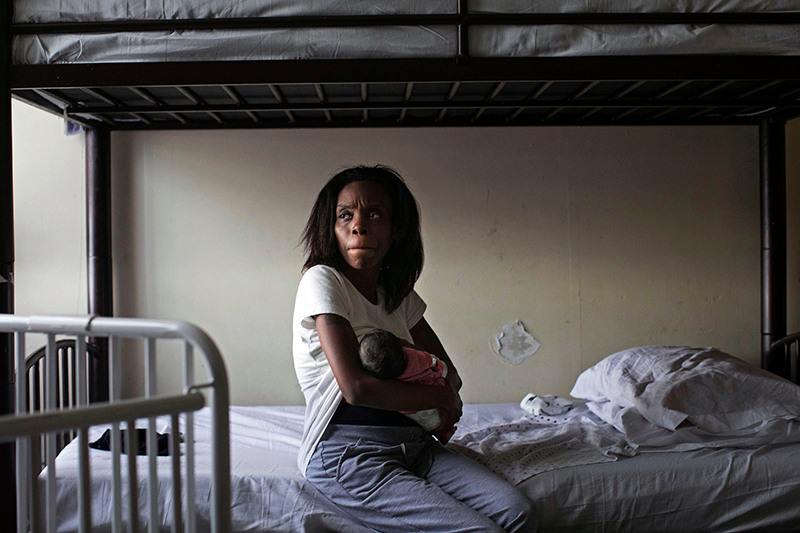 He arrived at 12:29 a.m. on a warm Thursday in August. He was purple and perfectly formed, weighing all of 5 pounds and 12 ounces. He stretched his tiny arms and legs into the air as hospital staff hovered over him to count 10 toes and 10 fingers. His skin turned from purple to a light brown, and he cried, knowing nothing about his world.

There is a picture of homelessness etched in public perception: a solitary, disheveled man, begging on a crowded sidewalk, holding a cardboard sign. But the largest single population in New York City’s shelter system is children under the age of 6.