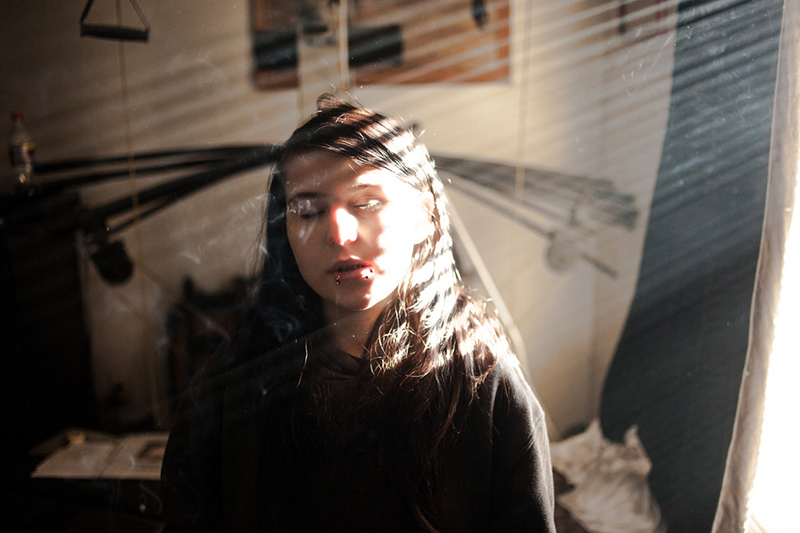 People suffering from drug addiction are commonly depicted at their most vulnerable — nameless refugees from a world of misery, washed up on city sidewalks or huddling beneath an overpass.

But the lives of these people, like all lives, are more than their lowest points; there is boredom, laughter, fatigue, friendship, scheming, desperation, love, loss and death. The addiction just lies beneath it all.

Since 2012, Mark E. Trent has been recording this life in his native Greenbrier County in West Virginia, the state with the country’s highest death rate from opioid addiction.