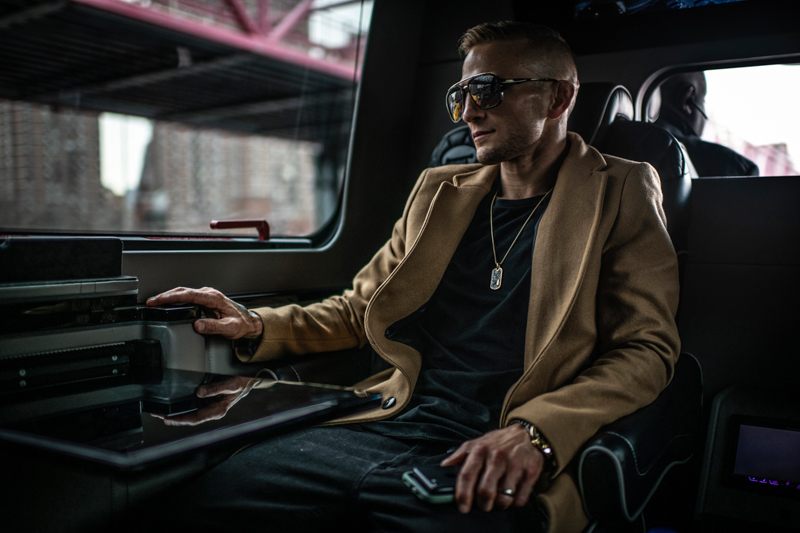 “Cut and Dried Out”

After arriving in New York, Dillashaw is looking lean on Jan. 17, 2019. Workouts, media appearances, and promotional obligations take center stage during the final days before the fight. Still weighing 140 pounds, however, he has water weight to shed before stepping on the scale in less than 24 hours.

So, how in the world did Dillashaw safely cut 29 pounds (13.2 kg) in 12 weeks for his Flyweight title fight? The answers lie in his work ethic and a complicated algorithm designed by his strength and conditioning coach Sam Calavitta.

"It makes sure to stay within the bounds of safety, so as not to allow the body to go into siege mode - a state of withholding that is basically a never-ending circle you can't get out of," says Calavitta, a former aerospace engineer. "That's where guys end up killing themselves."

ESPN went behind the scenes with Dillashaw — from his home in Orange County to Calavitta's Treigning Lab to Brooklyn — to get a real look at his cut to 125 pounds (57 kg).